What Can Be If Donald Trump Reject to Leave White House?

It Is Hard To Steal The US Election?
Trump is claiming that someone has rigged the election. According to Shapiro, instead of making noise, Trump should accept his defeat. He has said that it is almost impossible to steal US election. Shapiro has said that the actual winner of the election will become the next president of US. Trump should understand the bureaucracy of the election is beyond the reach of Donald Trump. All the bureaucracies of the states are holding the elections without any favour. They are counting the votes. The election professionals are ensuring the quality of the election across the states. They are taking pride in doing the election work.
Read More: 5 Reasons Why You Should Buy Assignment Online
There is a federal law regarding the electoral votes. According to this law, the states have to finalize their choices of electors before December 8 in the year of election. On the 14th December, the Electoral College will have to cast their votes. Here, the matter will be settled. According to Shapiro, if Donald Trump gets more electoral votes, he will become the president of the US for the second time. Therefore, he will not need to go to court. On the other hand, if Biden will get more electoral votes, he will become the next president of the US. As Biden has got more electoral votes, he will be the next president of the US. Now, Donald Trump will have to leave the White House instead of challenging his defeat in the court. Its reason is that he will not get any favour from the Supreme Court.

The US Presidential Candidates Have Never Refused Election Results:
If Donald Trump will refuse to transfer the power to Joe Biden in January 2021, he will become the first American presidential candidate who will refuse the results of the election. A question was asked from the Bruce Schulman (a historian at the Boston University). Someone has asked that either any US presidential candidate has refused to accept the elections of US. His answer was in ‘No’. I think Donald Trump is going into the Supreme Court by keeping in mind the history of the 1824 election. In this election, the candidates have not got the majority of the electoral votes. Under such a situation, the House has to select the president. Now, the situation is reversed. Joe Biden has got the electoral votes that are necessary for him to win the presidential election. Therefore, Donald Trump can’t expect this kind of favour from the House. 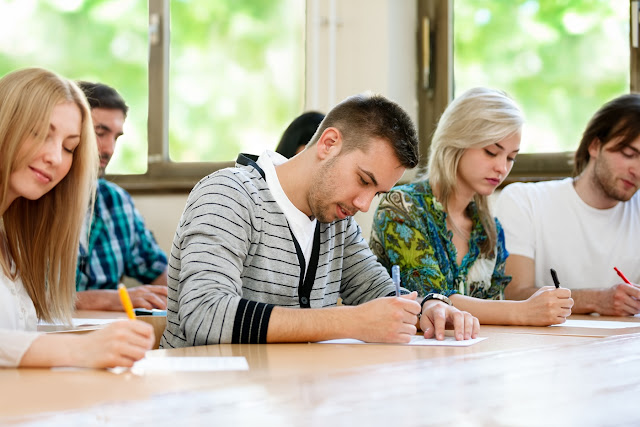 Why Introduction is So Important in Dissertation Writing

The introduction is the most important and key part of the dissertation as it is the beginning of an academic dissertation which brings into focus the theme of writing and gives a backdrop to the students’ investigation. It is in introduction that the students have to begin with the main objectives of the research and the paths that they want to shows their capability and investigation expertise to give readers an insight to their skills and understanding of the topic and the students. It is also in introduction that the students are able to define why they are undertaking the research, what they want to prove and how they will be doing it with help of PhD dissertation writing service providers. Thus, the importance and significance of an introduction in an academic dissertation cannot be denied at any rate. A dissertation introduction starts with arrangement of their major difficulties and the hindrances so that they can make the reader understand why they are working on the given 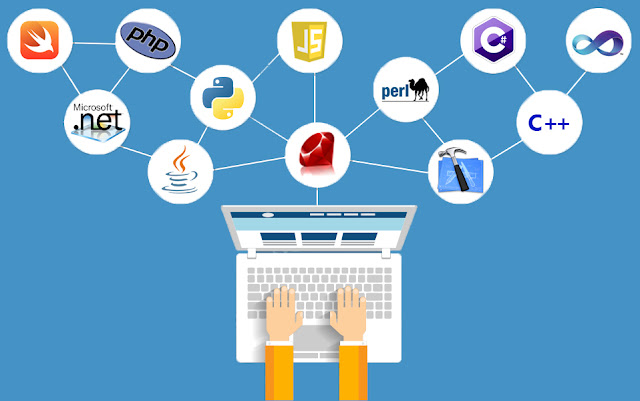 Web Designing in 2020: New Trends and Practices of Website Design 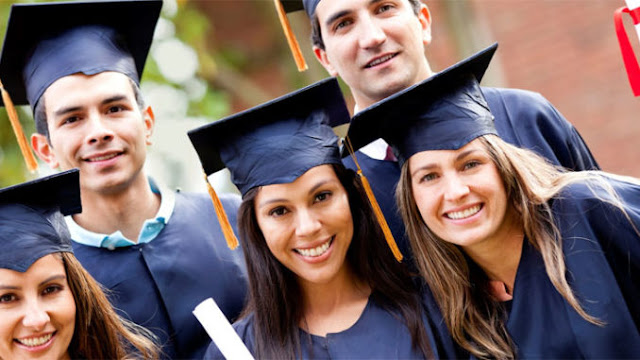 Best Tips For Dressing In The UK University

The act of a person that dresses is known as dressing. If you are studying in the UK, then dressing is considered as an important parameter in order to judge your personality. There are a lot of benefits of dressing well in the UK university like it can show respect to the others, well dressing can also become a cause of promoting respect for you, and in the UK universities, well dressing is considered as a part of a human being. If you don’t know how to dress well in the UK universities, then you can get help from experts of the UK-based academic writing services. The best tips for dressing in universities of the UK are given below;  1) In a university, you should try to wear belts with your pants. You should also try to wear underwear beneath the pants and try to hide the underwear from the public view. This kind of the dressing is for the male students. If you are a female student, then you should try to wear such clothes that are fit for you. 2) There are some student